Back in 2011, I took part in my first game jam, the 21st Ludum Dare. I released Light Maze, a small puzzle game made in 48 hours in ActionScript 3 and Flash. 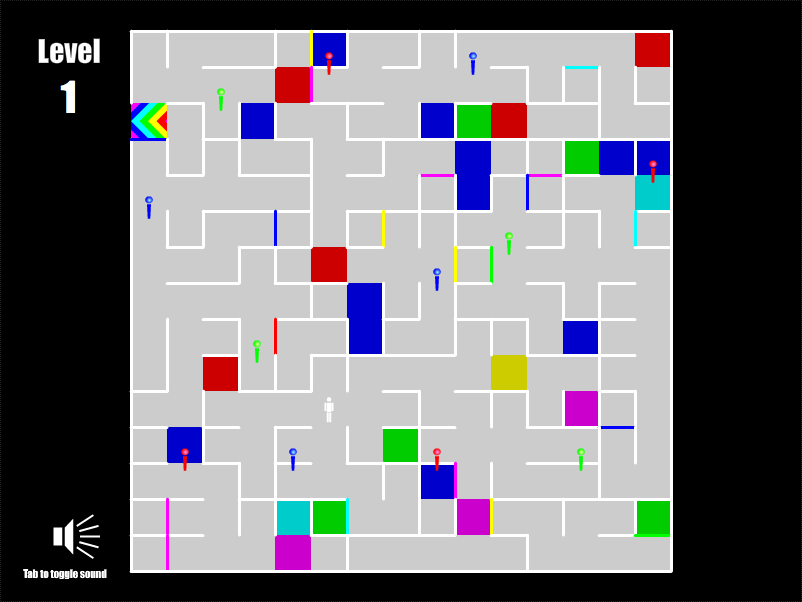 I had regular train trips to Uppsala while working for Uprise, and used the time to re-explore the light synthesis concept from Light Maze. The result is an early mobile game prototype, where you make sure your ship "doesn't exist" in the same light spectrum as obstacles. It needs a usability pass, and plenty of polish and art, but it works and is playable online. 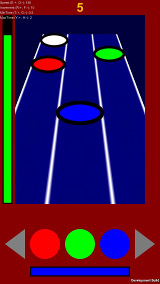 Made for the 34th Ludum Dare in winter 2015, Thunder On is an interactive thing more than a game. It's available on itch or playable online. I have also written a postmortem. 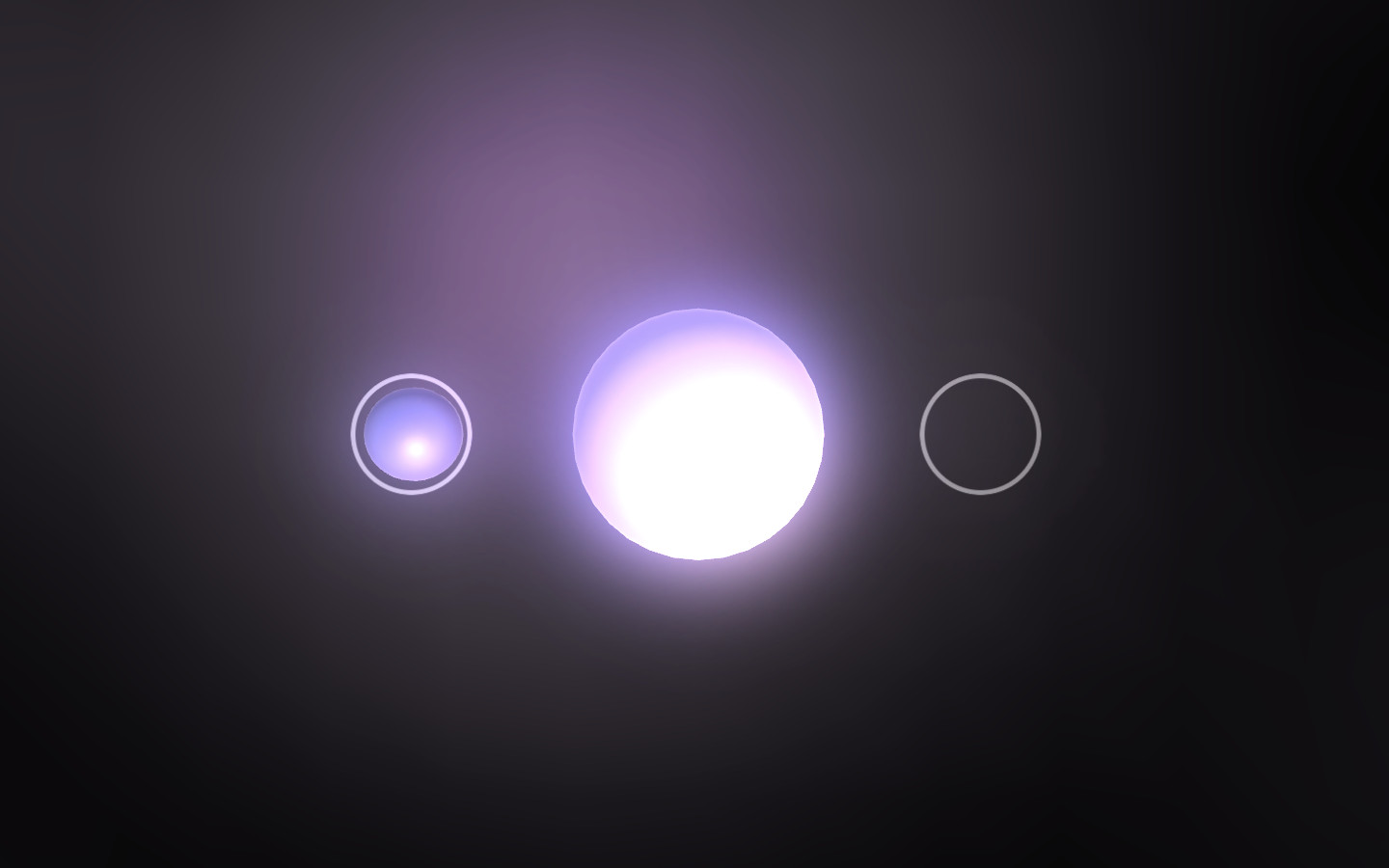 Abyss Caves is a very early prototype for a Metroid Prime-style first person exploration game. It has some very basic mood lighting and a key-door system, not much more for now. It is playable online but the improper mouse handling in Unity's First Person Controller makes it difficult to play in a browser. 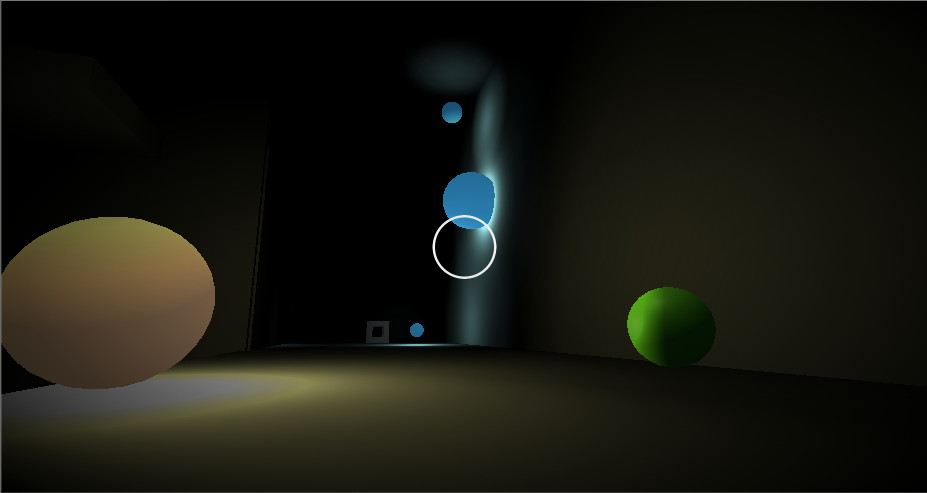